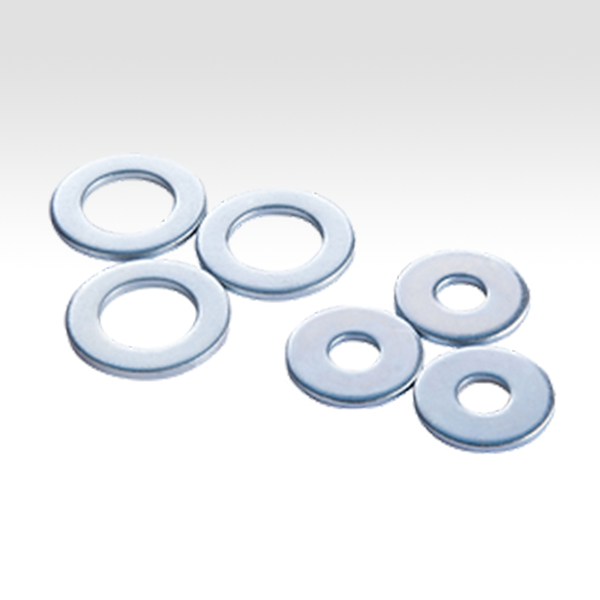 A washer is a thin plate (typically disk-shaped, but sometimes square) with a hole (typically in the middle) that is normally used to distribute the load of a threaded fastener, such as a bolt or nut. Other uses are as a spacer, spring (Belleville washer, wave washer), wear pad, preload indicating device, locking device, and to reduce vibration (rubber washer).


Send email to us

Washers are usually metal or plastic. High-quality bolted joints require hardened steel washers to prevent the loss of pre-load due to brinelling after the torque is applied. Washers are also important for preventing galvanic corrosion, particularly by insulating steel screws from aluminium surfaces. They may also be used in rotating applications, as a bearing. A thrust washer is used when a rolling element bearing is not needed either from a cost-performance perspective or due to space restraints. Coatings can be used to reduce wear and friction, either by hardening the surface or by providing a solid lubricant (i.e. a self-lubricating surface).

Rubber or fiber gaskets used in taps (or faucets, or valves) as seal against water leaks are sometimes referred to colloquially as washers; but, while they may look similar, washers and gaskets are usually designed for different functions and made differently.

Most washers can be categorized into three broad types; 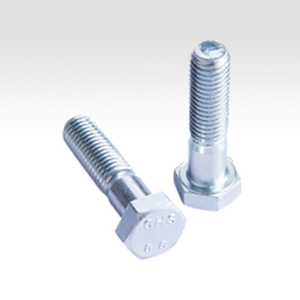 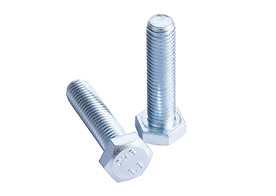 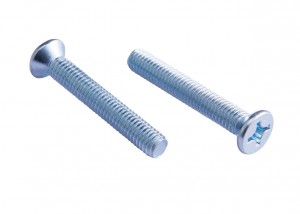 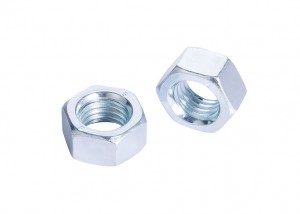 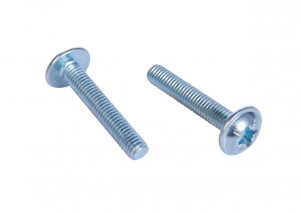