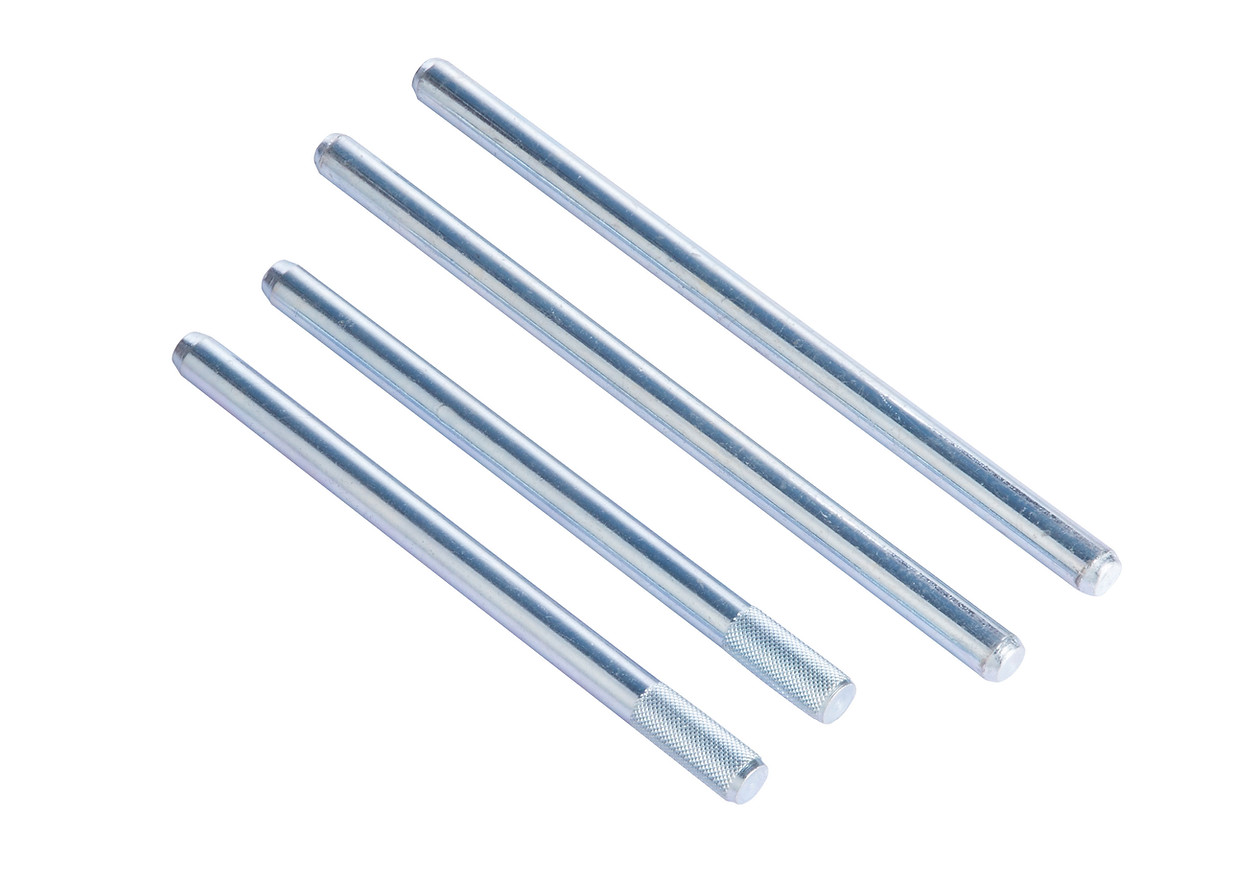 Norm : As Per Drawing


Send email to us

Anchors are of the following types:

(3) Bonded anchor bolts
Bonded anchor bolts, also known as chemical bonding bolts, referred to as chemical bolts or bonding bolts, are made of special chemical adhesives (anchoring glue) to glue and fix screws and internal threaded pipes in the drilling holes of concrete substrates. The bonding and locking function between the adhesive and the screw and the adhesive and the concrete hole wall to realize a component that is anchored to the connected piece.

(5) Concrete screws
The structure and anchoring mechanism of concrete screws are similar to wood screws. A special process is used to roll and quench a hard and sharp knife-edge thread screw. During installation, a straight hole with a smaller diameter is pre-drilled, and then the screw is screwed in, using the thread and hole. The occlusal action between the wall concrete produces a pull-out force and realizes a component that is anchored to the connected parts.

(6) Shooting nails
Shooting nail is a kind of high-hardness steel nails, including screws, which are driven by gunpowder, into concrete, and use its high temperature (900 ° C) to make the steel nails and concrete integrated due to chemical fusion and clamping. Realize the anchoring of the connected parts. 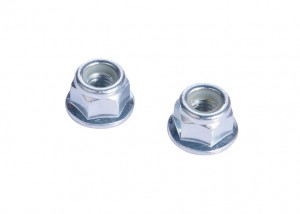 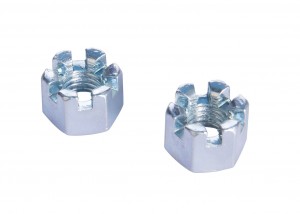 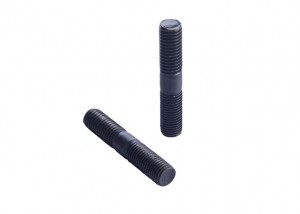 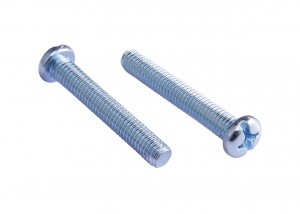